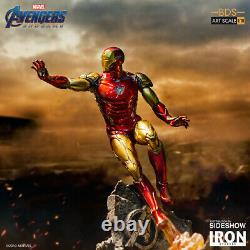 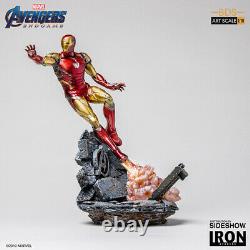 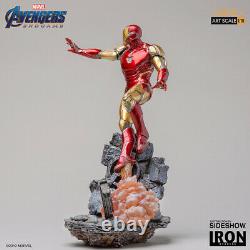 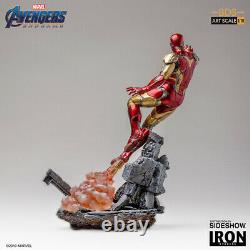 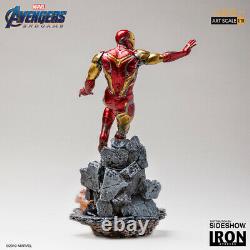 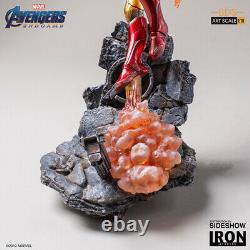 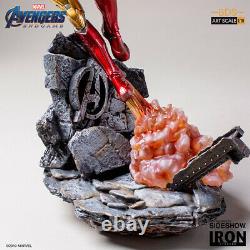 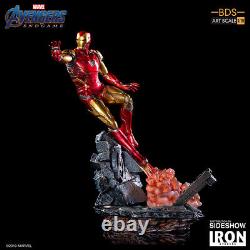 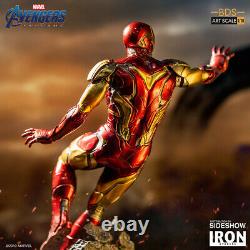 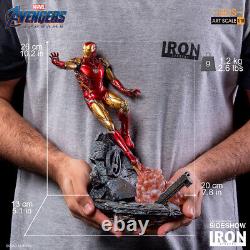 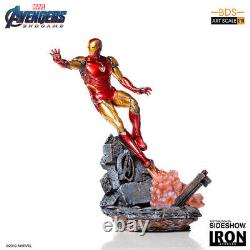 Created by Jack Kirby and Stan Lee in 1963, Iron Man is a founding member of the Avengers and has become even more popular worldwide thanks to the charisma of actor Robert Downey Jr. Who has played the hero since 2008 in the first independent film from Marvel Studios, which led to the now called Marvel Cinematic Universe. Iron Man's armor gives him superhuman strength, durability, flight, and a variety of weapons. With constant technological innovations, Iron Man's suit has to consistently evolve so that he is prepared for any threat. This Iron Man Mark LXXXV Art Scale Statue Features: Limited Edition Based on Original Movie References Made In Polystone Hand Painted Automotive Paint This Statue is Part of a Battle Diorama Based on The Avengers: Endgame Movie. Note: This Text was Modified by Razor's Edge Collectibles to Make it Easier for our Customers to Read and Understand. Copying of this Modified Text Without the Express Written Consent of Razor's Edge Collectibles is Strictly Prohibited.