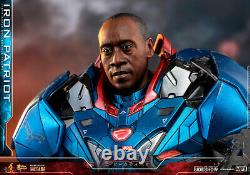 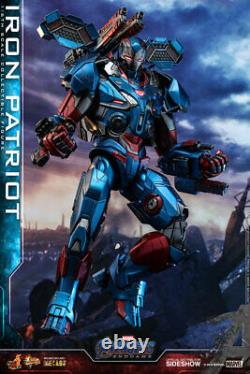 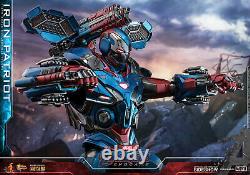 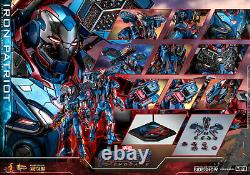 6 LED light-up points throughout parts of the armor (white light, battery operated). One (1) pair of fully deployable air flaps on the back of the armor. One (1) detachable chest armor to reveal interior mechanical design. One (1) set of attachable cannon (attachable to forearm or back of figure). Two (2) sets of interchangeable forearm cannons (normal and missile firing).